Yvonne Daley | Going Up the Country

When the Hippies, Dreamers, Freaks, and Radicals Moved to Vermont

Going Up The Country tells the story of [a] fifty-year political transformation, drawing on the author’s deep local roots and well informed reporting. In rollicking fashion, Yvonne Daley shows that it took more than a ‘hippie invasion’ to remake Vermont. Anyone fleeing to the Green Mountain State today, to escape retrograde politics elsewhere, will learn much from this book!

—Steve Early, labor activist and author of Refinery Town: Big Oil, Big Money, and The Remaking of an American City 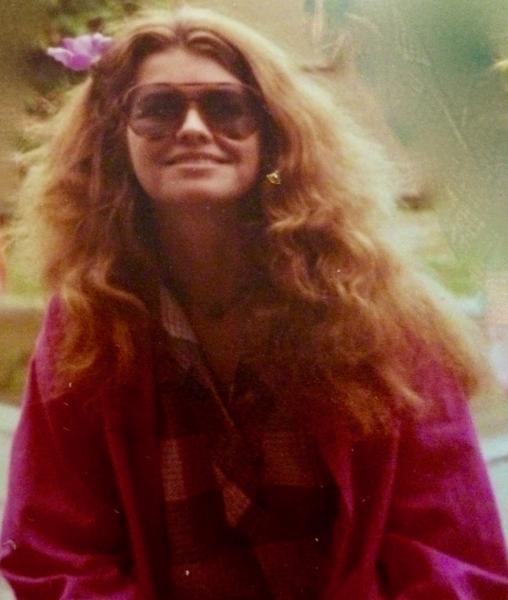 Yvonne Daley will present her new book, Going Up the Country. Discussion and book signing to follow. Free and open to the public.

Going Up the Country is part oral history, part nostalgia-tinged narrative, and part clear-eyed analysis of the multifaceted phenomena collectively referred to as the counterculture movement in Vermont. This is the story of how young migrants, largely from the cities and suburbs of New York and Massachusetts, turned their backs on the establishment of the 1950s and moved to the backwoods of rural Vermont, spawning a revolution in lifestyle, politics, sexuality, and business practices that would have a profound impact on both the state and the nation. The movement brought hippies, back-to-the-landers, political radicals, sexual libertines, and utopians to a previously conservative state and led us to today’s farm to table way of life, environmental consciousness, and progressive politics as championed by Bernie Sanders.

Yvonne Daley is the author of five previous books and director of the Green Mountain Writers Conference.

Going Up the Country: When the Hippies, Dreamers, Freaks, and Radicals Moved to Vermont (Paperback)

This feature require that you enable JavaScript in your browser.
END_OF_DOCUMENT_TOKEN_TO_BE_REPLACED