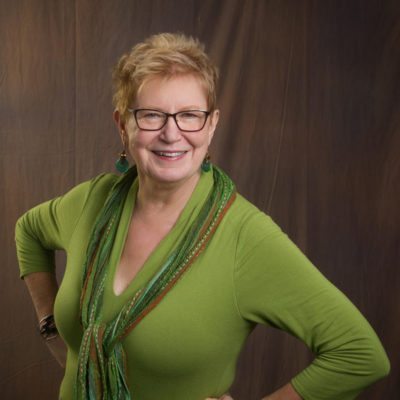 Vermont author and founder of Vermont Woman, Rickey Gard Diamond will discuss Screwnomics: How Our Economy Works Against Women and Real Ways to Make Lasting Change.

Screwnomics icontains personal stories, cartoons, and easy-to-understand economic definitions in a quest to explain the unspoken assumptions of 300 years of EconoMansplaining—the economic theory that women should always work for less, or better for free. It unpacks economic definitions, turns a men-only history on its head, and highlights female experiences and solutions. encouraging female readers to think about their own economic memoir and confront our system’s hyper-masculine identity. In the past fifty years, the US has witnessed a major shift in economic theory, and yet few women can identify or talk about its influence in their own lives.

Accessible and inspiring, Screwnomics offers female readers hope for a better, more inclusive future—and the tools to make that hope a reality.

Rickey Gard Diamond began writing in the midst of big political change and growing American differences. In 1985, she became founding editor of Vermont Woman, where she continues today as a contributing editor. She taught writing and literature, feminist and media studies at Vermont College of Norwich University for over 20 years, while publishing articles and short fiction.Her short fiction, published in literary journals, was recently issued as a collection titled Whole Worlds Could Pass Away. She was awarded a Hedgebrook fellowship in 2014 to create Screwnomics, a book on economics that she envisioned would include cartoons and be readable and even humorous.

Screwnomics: How Our Economy Works Against Women and Real Ways to Make Lasting Change (Paperback)

This feature require that you enable JavaScript in your browser.
END_OF_DOCUMENT_TOKEN_TO_BE_REPLACED