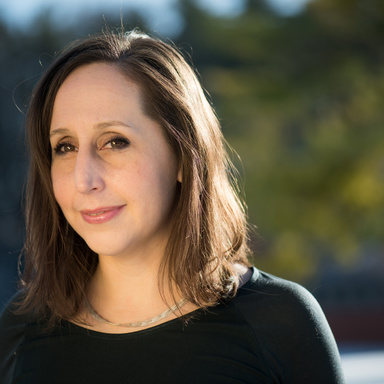 Join us for a special Saturday afternoon treat as Janice Obuchowski reads from and discusses her award-winning short story collection The Woods with bestselling novelist and fellow Vermonter Chris Bohjalian. Obuchowski's stories, which have been compared to Elizabeth Strout's Olive Kitteridge and were awarded the Iowa Short Fiction Prize, are loosely linked character studies of the residents of a small Vermont college town and the surrounding area, "a place at the edge of bucolic." Anthony Marra, author of A Constellation of Vital Phenomena and Mercury Pictures Presents declares, "By situating the universal experience of bewilderment within one specifically observed woods, Obuchowski has crafted a genuine work of art."

Chris Bohjalian is the #1 New York Times bestselling author of twenty-three books, including The Lioness, Hour of the Witch, The Red Lotus, Midwives, and The Flight Attendant, which was made into an HBO Max limited series starring Kaley Cuoco.