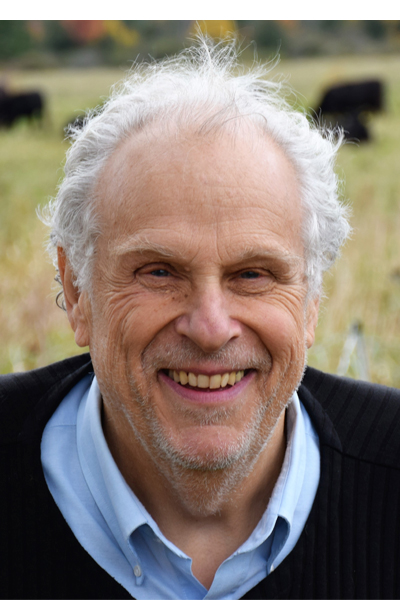 Bill Schubart has lived with his family in Vermont since 1947. He writes about Vermont in fiction, humor, and opinion pieces.

His father, a naval officer serving in the Philippines, died in Leyte Gulf late in 1944. His son was born in New York City four months later. Bill's widowed mother then moved with her young son to Vermont in 1947 where she later remarried Emile Couture and had two more children. Schubart was educated in Morrisville Public Schools, then Phillips Exeter, Kenyon College, and the University of Vermont. His great uncle was the renowned photographer and champion of impressionist art, Alfred Stieglitz. Schubart is fluent in French language and culture which he taught before entering communications as an entrepreneur. He writes and speaks extensively on the media and other civic issues. He has spoken at numerous industry and media events including Book Expo. He has been a regular commentator on Vermont Public Radio and now writes a biweekly column for VTDigger.org.

After college, he co-founded Philo Records and Resolution with his half-brother, Michael Couture. He has been active in various cultural, civic, and business organizations throughout his lifetime in Vermont. He has four children and lives and writes in Hinesburg with his wife Kate, a journalist.

Schubart’s interests include poetry, photography, stone gardening, cooking and eating, classical and primitive music. He lives in Hinesburg, Vermont near his sons Bill and Steven and a daughter Anna, as well as a stepson Guy and a stepdaughter Phoebe who live in London and Brooklyn.